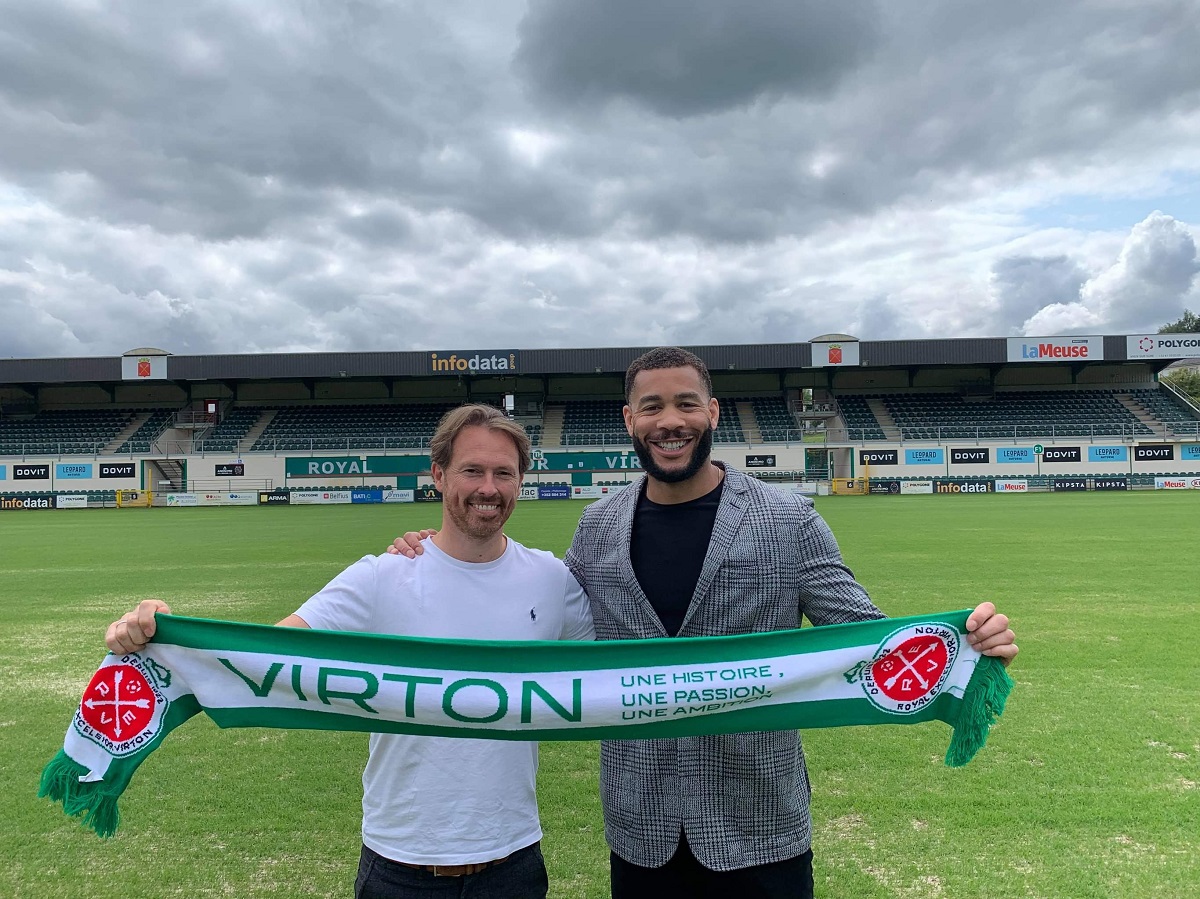 Onyewu returns to Belgium where he played from 2003 until 2009.  He became a rock in the center of Standard Liege’s defense where he helped the team win back-to-back championships in 2008 and 2009 before signing with AC Milan.

Upon retirement in 2017 when he was playing for the Philadelphia Union on MLS, the veteran of two World Cups earned his international business degree and went into team administration where he eventually became sports director of Orlando City B.  He also serves on the Board of Directors of the US Soccer Federation.

Onyewu will be in charge of Virton’s administration and management committee.  He will also take charge of communication and institutional relations, according to the club’s website.

“I am extremely excited with this new challenge and opportunity that is in front of me,” the former Clemson Tiger said via his Facebook page.

“This club has an amazing potential that has not yet been recognized.  I’m confident to assist in revealing the talent and potential of this club to the rest of European football.”

RE Virton, located in the southeast of the country on the French border, lost their first game of the season at home to Westerlo and were then knocked out of the Belgian Cup a few days later by fourth division Londerzeel.  Over the weekend they’ll travel to face Lierse as they look for their first win of the season.

The old man of Yanks-Abroad, having been around since the very beginning in 2004, Known as the resident Belgian expert since that’s where he has lived for a couple of decades. Over the years he has interviewed Nats such as Kasey Keller, Brian McBride, Oguchi Onyewu, Jozy Altidore and Tim Weah, to name a few. When not working the day job, he can often be found in stadiums around Europe, watching games from the top flight to the lower leagues. To prove that he is not just a pretty face, Mike received a Bachelor’s Degree from the University of Maryland and a Masters from the University of Oklahoma. Boomer Sooner! On a non-soccer note, Adubato has just released a book of poetry from his travels, Missing the Exit, published by Broken Keys Publishing in Ottawa, Canada. So that must make him the YA poet laureate! You can grab your copy on Amazon.com, order online and pick it up and Barnes & Noble or get an e-copy at various outlets.