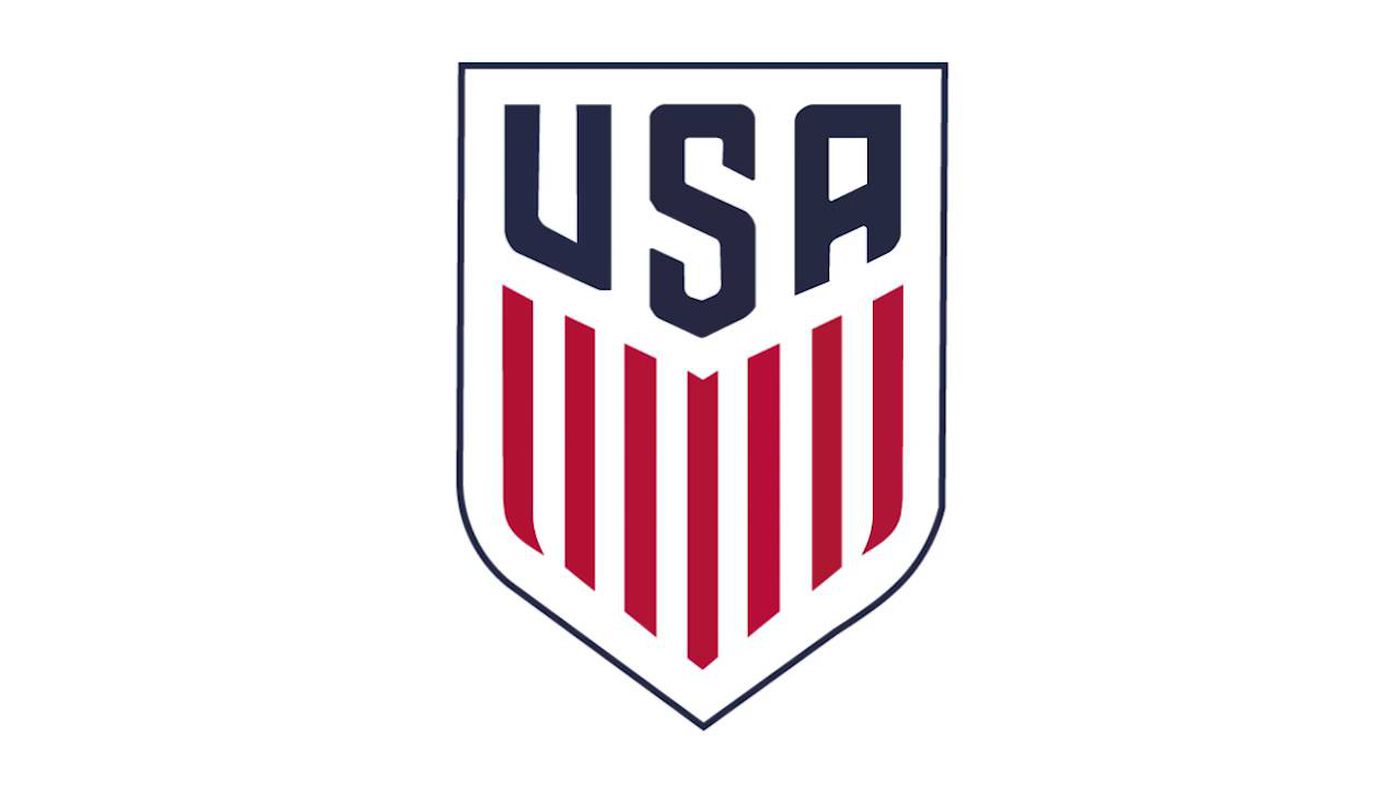 The stage has been set for the U.S. men’s national team’s redemption tour, as head coach Gregg Berhalter named his final 26-man roster for the upcoming 2022 World Cup in Qatar on Wednesday night in US Soccer’s Roster Reveal Party in New York City.

There was a lot of speculation as to who would make the final squad as a combination of injuries and performances at club level were factored into who the coaching staff would include as they head to the Middle East to battle against group rivals England, Iran, and Wales.

In the goalkeeper position, the team has elected to go with Ethan Horvath, Sean Johnson, and Matt Turner. Zack Steffen was the odd man out despite being a linchpin in Berhalter’s teams during the qualifiers and getting more playing time for Middlesbrough in the English Championship.

The defense saw obvious picks with Sergiño Dest, Antonee Robinson, DeAndre Yedlin, Walker Zimmerman, and Aaron Long on the roster. Cameron Carter-Vickers got the much-deserved nod thanks to his fine play for Celtic, while Tim Ream will provide some veteran experience to the center-back line. Among the full-backs available, Shaq Moore and Joe Scally bet out the competition to make their first World Cup.

The strongest position on the team, the midfield had few surprises when the announcement was made as Breden Aaronson, Kellyn Acosta, Tyler Adams, Yunus Musah, and Weston McKennie were announced. Luca de la Torre made the team despite an injury issue. Cristian Roldan was a surprise pick for the team as he played sparingly for the team in the qualifiers.

The forward line consists of Christian Pulisic, Gio Reyna, Tim Weah, and Jesus Ferreira. As for the picks for the No. 9 position, Berhalter appears to have gone with players who are in form at the moment with their club teams as competing alongside Ferreira for minutes will be Josh Sargent and Haji Wright. Jordan Morris, who made six appearances in the qualifiers, secured himself a spot on the plane to Qatar as well.

After going through a grueling qualifying process and with limited time to prepare for the “winter” World Cup, Berhalter believes his staff has put together a team that can compete on the world stage.

“We are excited to take this group to compete in the 2022 FIFA World Cup,” Berhalter said in a statement. “Final roster decisions are always difficult, and we appreciate everyone’s contributions who helped us get to this point.

“We believe we have a talented group, a strong team spirit, and one that is ready to compete. We are extremely proud and honored to represent the United States and appreciate all the amazing support from our fans as we head to Qatar.”

The U.S. will kick their World Cup campaign off on Nov. 21 when they face Wales in Group B.