Images of a Frozen Night for the USMNT 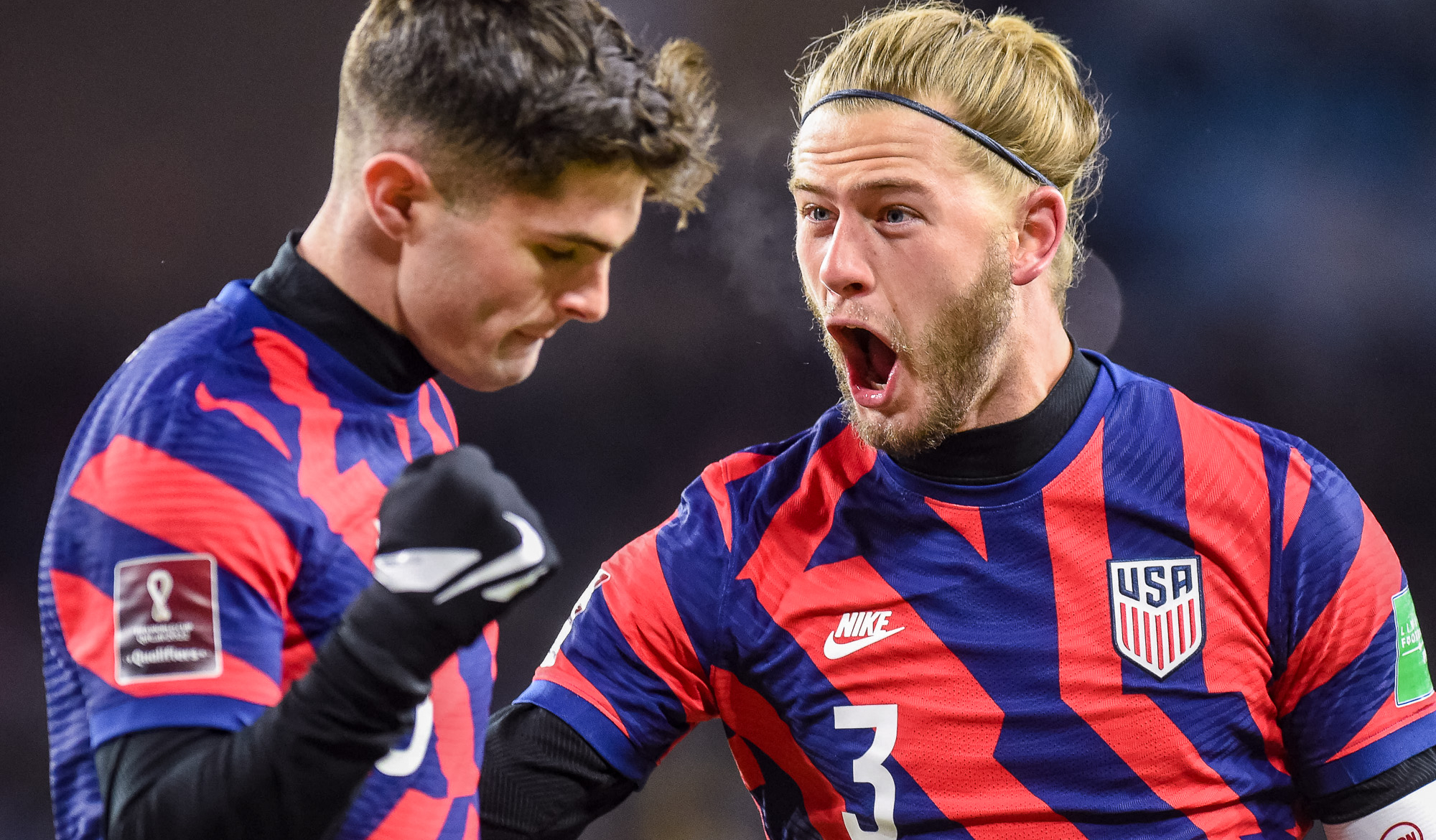 Yanks Abroad once again had the pleasure of working with Santa Fe-based freelance photographer Matt Mathai, who was on-site capturing impressions of the USMNT’s 3-0 victory over Honduras in St. Paul, Minnesota.

Apart from the important victory that put the team back on the right track to qualify for the World Cup in Qatar, this game was remarkable for its harsh weather conditions. Temperatures dropped into the single-digits at kickoff, creating a difficult situation for players, team staff, fans, officials and stadium employees.

…which is just a polite way of saying that everybody in the stadium was freezing their butts off.

Matt Mathai was one of the thousands who braved the elements, and captured a great collection of images of that frozen night. Matt has shot for DC United, Howler Magazine, The Shin Guardian and currently FullDesportesUSA.com, as well as many other freelance outlets. Yanks Abroad has already featured his work in two previous photo pieces covering last December’s friendly against Bosnia and Herzegovina, and the recent qualifier against El Salvador.

(all photos courtesy of Matt Mathai)